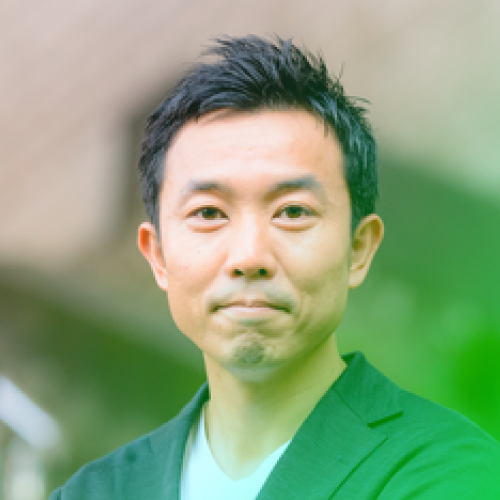 Daiki began his career at the Boston Consulting Group, where he worked in management consulting for a wide range of industries, including telecommunications, banking, securities, automotive, energy, and pharmaceuticals. Later, at Deloitte Tohmatsu Venture Support, he served as an advisor for technology startups, head of corporate planning and government relations, contributing to the firm’s growth from 10 to 100 employees. He then moved to Tel Aviv, Israel, where he worked at Deloitte Israel as the first and only Japanese expatriate in Israel’s professional firms. He provided technology scouting services to Japanese companies, fundraising/M&A advisory services to Israeli startups, and government project execution. He holds a Master of Applied Physics from the University of Tokyo and a Master of Design Methods from the IIT Institute of Design.