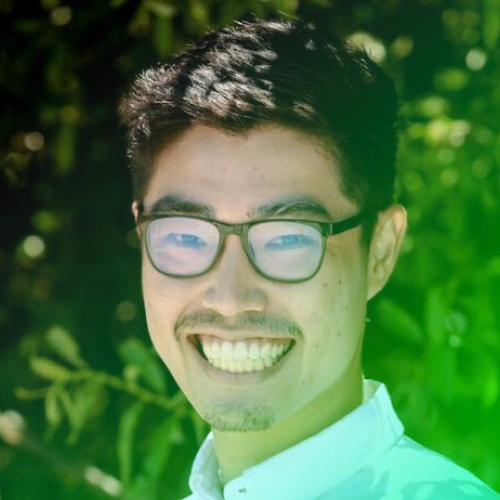 Kaichi Momose is Chief Product Officer at Whole Earth Foundation. He holds a bachelor's degree in Mechanical Engineering from Kyushu University. He became the third Japanese to study at Make School (Computer Science College) in San Francisco, where he conducted research in the area of AI and machine learning, and designed/developed/launched an AI-powered iOS app. Kaichi began his career as a data scientist at Fracta and played a key role in a demonstration experiment using AI with Tokyu Corporation. Additionally, he was responsible for the successful completion of a demonstration experiment for water pipe deterioration prediction technology in Japan and the UK, and the world's first joint demonstration of AI for deterioration prediction in gas pipes with Toho Gas. He served as the Director of Engineering (Data) at Fracta and applied his knowledge in the project promotion, and AI algorithm/product development.