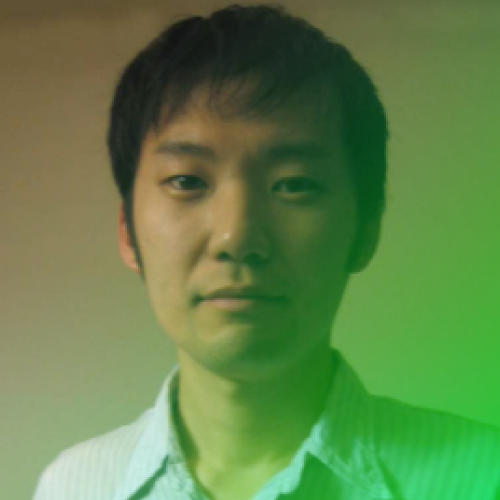 Kengo started developing games when he was in elementary school. Since the late ‘90s, he has worked on MMORPGs for browsers, multiplayer games for PCs, and home video games. In 2000, he started to produce and sell VCE, a middleware for online games, and in 2010, he created a platform for indie game development and cloud games. Since the summer of 2016, he has been in charge of the development of the communication middleware business as CTO of monoAI, Inc. Currently, he spends his days working and raising his children in the rice farming area of Toyama.