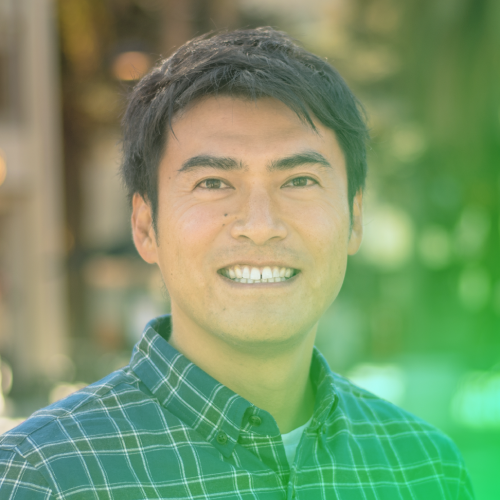 Takashi is currently the Co-founder and CEO of Fracta Inc. This company utilizes artificial intelligence to rapidly identify and understand the impact of an unplanned failure of aging water pipe infrastructure and improve the overall reliability. Previously, Takashi was a Co-founder & CFO of SCHAFT, the humanoid robotics startup which was awarded the first prize at the 2013 U.S. DARPA (Defense Advanced Research Projects Agency) Robotics Challenge Trials. SCHAFT was acquired by Google in the same year. He was also a visiting scholar at Stanford’s US-Asia Technology Management Center (US-ATMC) and is currently acting as visiting professor of Tohoku University. Takashi has been published in the following articles including Bloomberg, The Economist, The Financial Times, Fast Company, CNBC, Business Insider (Japan), and Forbes (Japan). In 2019, he was the recipient of the WIRED Audi Innovation Award (Japan). He was also recognized as the “Top 100 globally respected Japanese people” by Newsweek Japan. Takashi holds a B.Eng. degree in applied physics from Waseda University and an MBA from the Australian National University.