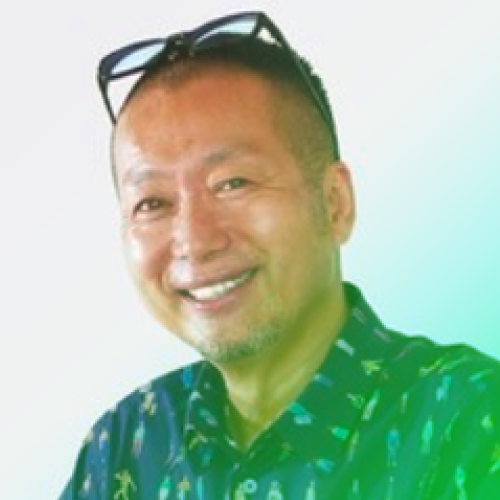 Director, OKAKICHI SDN. BHD. / President, Japan Game Culture Foundation Born in Ehime, Japan in the early 90's, he created an unprecedented fighting game boom with "Street Fighter II". Since then, he has been involved in the creation of major hits such as "Resident Evil" and "Monster Hunter". He was also involved in the development of the hit smartphone application "Monster Strike" as one of its developers.